After a 12-hour bargaining session with management on Jan. 29, our SEIU 121RN Bargaining Team for members at HCA hospitals reached a tentative agreement (TA) on a new union contract.

Come out and vote on Feb. 4. If you’re off work that day, make sure to stop in and cast your vote!

No changes to employee HMO contributions in 2015, though the value of the plan may decrease minimally. 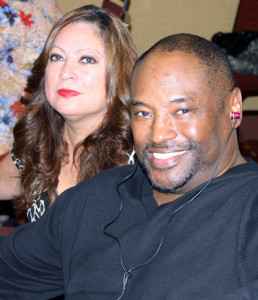 “Our biggest win has been in managing workload. The Staffing Issues Committee process is streamlined and has more options so we can solve staffing problems more quickly.”