We work hard to provide the best possible care for our patients.

But sometimes…It takes a LAW.

Our Nurse-to-Patient ratio bill (Assembly Bill 394; Kuehl-D) was signed into law in October of 1999 by Governor Davis. To this day, California remains the only state in the country with nurse-to-patient ratio regulations for every acute care hospital unit.

I worked at San Francisco General Hospital when the AIDS epidemic hit. We got 5B opened [the first AIDS ward in the country] and we were able to get 4-to-1 ratios. RNs in other units had as many as 10 patients each. We learned fast that you didn’t know who had AIDS, so those RNs in other units were also treating AIDS patients unawares.

That’s when we decided to fight for ratios hospital-wide. We didn’t win ratios, but we got language in our contract that set our ‘hours per patient day’ throughout the hospital. That was the first contract language in the country that addressed staffing levels in every unit. By the 1990s, we were still the only hospital with that language. We decided that there needed to be legislation—not just language in one hospital’s contract—if we were going to keep this important patient and Nurse protection. We worked with SEIU’s Nurse Alliance and eventually won ratios in 1999—signed into law by Governor Pete Wilson. 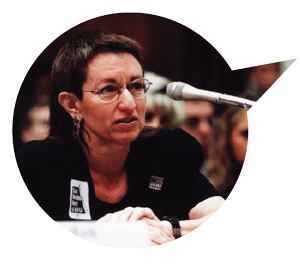 Again leading the nation, SEIU RNs in California fought for and won state legislation in 1998 (Assembly Bill 1208; Migden-D) requiring OSHA to amend its Bloodborne Pathogens Standard. This paved the way for the national regulation signed into law by President Clinton in November 2000 that requires hospitals to provide preventative and protective equipment to eliminate or minimize exposure to contaminated sharps.

When the AIDS epidemic erupted, SEIU nurses came forward to staff the first dedicated AIDS unit in the country. We were determined to counter discrimination and stigma with loving, compassionate, and dignified care for all our patients. Our union supported the moral imperative to care for everyone and created educational materials about AIDS for members.

After being infected with HIV through a needle stick, I was inspired by nurse and union activists to join the fight for safer needles. We learned that prior to AIDS, hundreds of healthcare workers had been dying yearly of occupationally-acquired Hepatitis B.* Turning fear into activism, we fought for and won state and federal laws requiring employers to provide safety devices in our workplaces. When you use a safety needle, thank your Union! 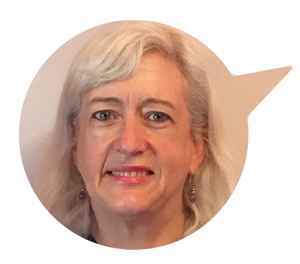 Mary Magee, RN
(Mary is a member of our sister local, SEIU Local 1021 in Northern California)

*In 1981, it was estimated that 300 healthcare workers were dying every year of occupationally acquired Hepatitis B. This was before employers were mandated to give the Hepatitis B vaccine. Hepatitis C was still called “non-A, non-B” and there was no test for it yet, so we don’t have data on how many healthcare workers were getting it. Many people found out later when the C test was developed or their livers failed.

I strongly believe that safe, affordable, quality healthcare is a basic human right. That’s why I went to Washington, D.C., in 2009 and marched in the rain to the Russell Senate building to speak at a press conference about the need for the Affordable Care Act. I was proud to be a part of our Union’s effort to ensure its passage. And I’ve been outspoken about saving it, too, with letters and calls to our elected leaders. 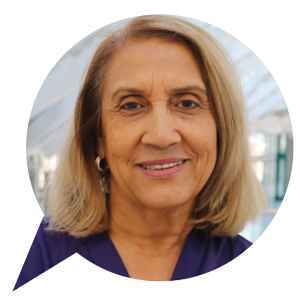 Governor Brown signed this landmark legislation (AB 1136, Swanson-D) in 2011 and it took effect in 2014. RNs and other hospital workers fought for this new standard, which aims to limit the staggering number of workplace injuries suffered when lifting, repositioning and transferring our patients. The law requires hospitals to protect healthcare workers from back and musculoskeletal injuries, while also protecting our patients.

SEIU Nurses in California again led the nation with the country’s first comprehensive law to prevent workplace violence against healthcare workers (SB 1299, Padilla-D). Healthcare and social service workers are 500% more likely to experience violence on the job than any other worker in the U.S. In this campaign to win a Cal/OSHA standard, we exposed just how bad it is by sharing our own experiences. 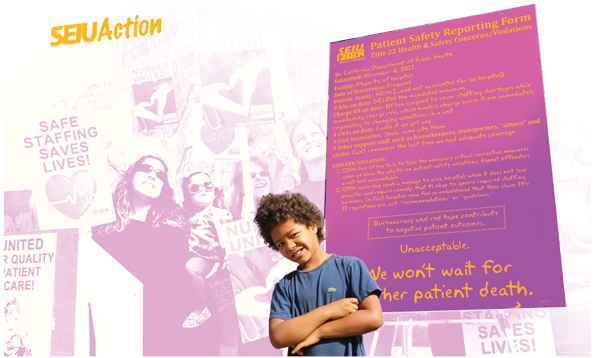 This important law (Assembly Bill 1102, Rodriguez-D) increased fines to up to $75,000 for employers that retaliate against RNs and other healthcare professionals when we report unlawful assignments that put patient safety and our licenses at risk.

I joined our Sacramento Lobby trip that year to make sure legislators knew how important this bill was. At the time, I knew a nurse who had a full load of really ill patients. She was a new graduate and was working at capacity. Her supervisor insisted that she take another patient, which isn’t legal. She knew this would endanger her other patients. She held her ground and said ‘I don’t know what to tell you, but I can’t take another patient.’ They suspended her. Then she started speaking out and eventually left our hospital. I shared her experience with legislators in Sacramento. I could tell it had an impact. 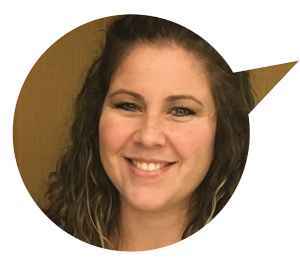 I’m an ICU nurse. Title 22 says the most I can safely care for is two patients. You give me just one more patient and instead of two safely cared for, I now have three at risk of injury or even death because I can’t care for three or more critical care patients in the same way I can care for two. I told countless legislators that our hospitals treat California’s bare-bones nurse-to-patient ratios like some kind of unattainable ideal. I told them about a patient of mine who’d come out of open-heart surgery. These patients need a lot of coaching and coaxing to get out of bed and move. It’s critical that they open their lungs to prevent pneumonia. But due to insufficient staffing levels, she ended up with pneumonia and an intestinal condition called ileus. I have no doubt that those secondary illnesses were directly caused by short staffing. It broke my heart. It was so unnecessary. And it broke legislators’ hearts, too. 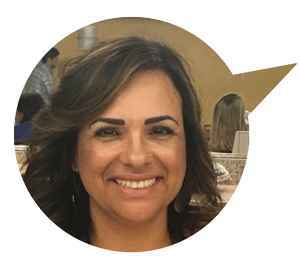 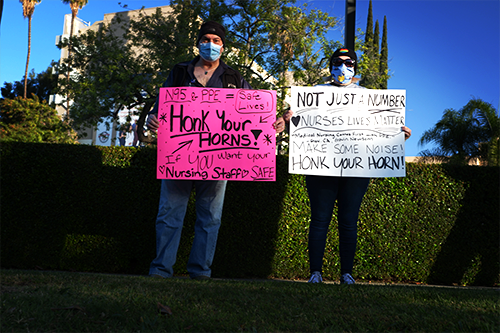 As a child I dreamed of saving lives from animals to people. Nursing was an obvious career choice for me. When the COVID crisis began, my floor became the COVID floor and our Nurses were scared. I volunteered to help train co-workers in the proper use of PAPR. The risks were clear and I wanted my colleagues to be protected. What we were not prepared for was our hospital’s failure to protect us. Inadequate PPE was one thing we never anticipated. We had to reach out to the public to get the donated PPE to protect patients and ourselves. A doctor had to raise money to buy PPE for our unit. This is why SB 275 is necessary. We need to mandate by law what our employers won’t do—protect us during this global pandemic and future pandemics. 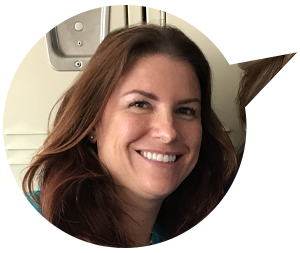 Early in the pandemic—at our urging—Governor Newsom signed an Executive Order to protect those of us who contract COVID-19 from unscrupulous employers who deny we caught it on the job. His temporary executive order shifted the burden of proof from the worker to the employer, who can only deny the benefits under strict, proven conditions.

SB 1159 corrected that. The assumption that healthcare workers contracted COVID-19 on the job is now a law.

We worked with Senator Jerry Hill (D-San Mateo) to introduce this bill, which codified the Governor’s executive order. The Governor signed SB 1159 into law on September 17, and went into effect immediately, retroactive to July 6, 2020.

Protecting our Patients Right To Know

In October, Governor Newsom signed AB 1422, our Patients' Right to Know bill, sponsored by Assemblymember Jesse Gabriel (D-Canoga Park.) This law is aimed at hospitals that abuse the "Program Flexibility" process to side-step safe the law when it comes to safe staffing. It does so by putting transparency in the process, requiring hospitals to submit real evidence for needing a waiver, and by giving Nurses a voice in the decision to grant one. Read our press release on AB 1422 here.